The objectification of women is noticeable in almost every part of society that sometimes we are not even aware that we were involved in it.

Working as a Bunny in Playboy Club was considered a glamorous job for young females in the1960s. The Bunny Manual is a guideline written by the Playboy Club which lays out a specific set of standards for the Bunny's behavior. Gloria Steinem, an American feminist icon and journalist, published “A Bunny’s Tale” on Show Magazine. In “A Bunny’s Tale”, she revealed in vivid detail the humiliating experience of a Playboy Bunny. Her article began a national conversation about the objectification of women (Rosenberg 2018). 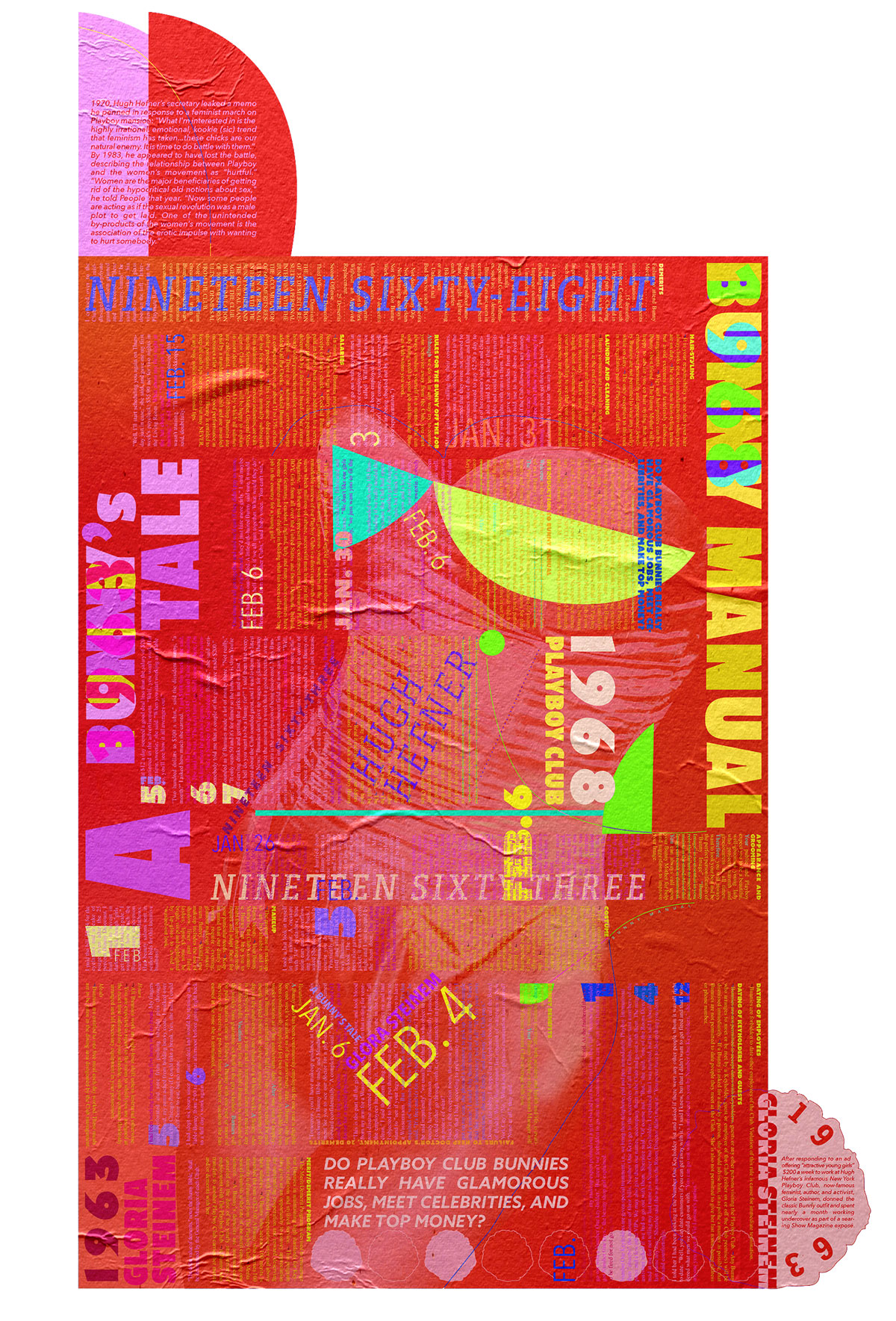 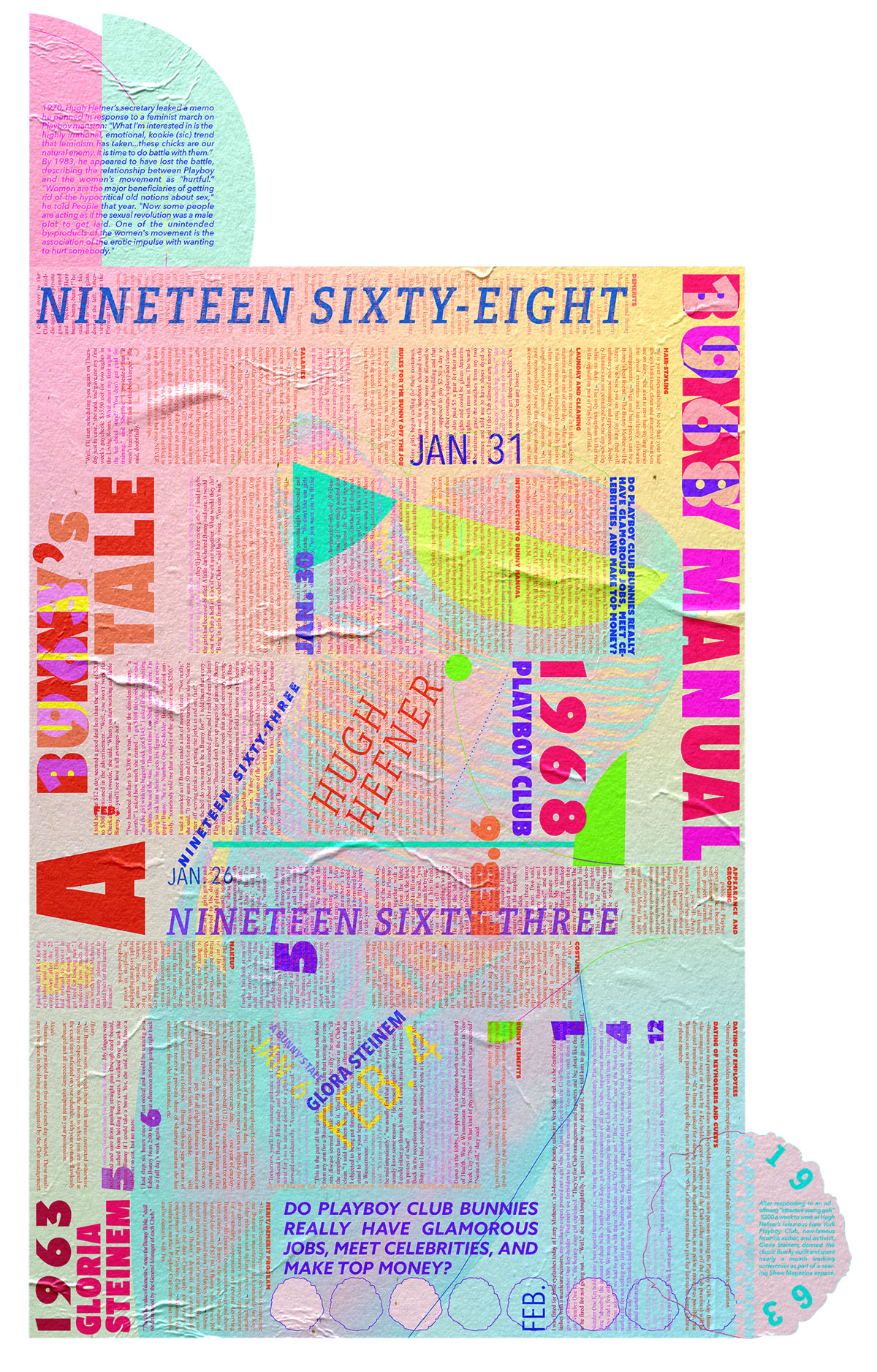